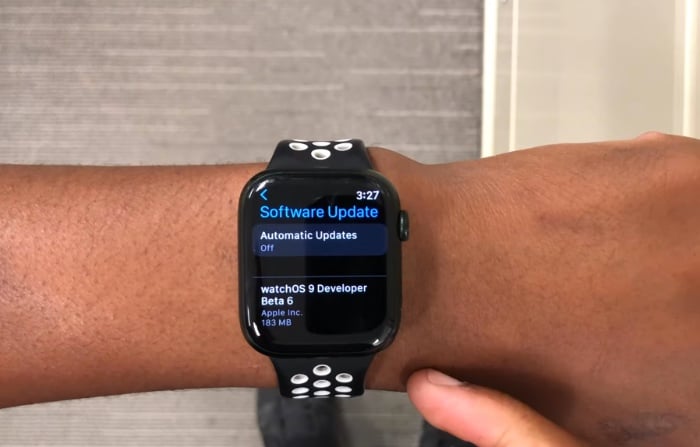 Apple released watchOS 9 beta 6 to developers earlier this week, they also release a new public beta of the software as well. Now we get to find out more details on what is included in the latest betas of Apple’s watchOS 9 software in a new video from Half Man Half Tech. Apple also […]