This clever kitchen accessory from Thoriam Tactical combines a bag clip for your coffee, tea, or bagged herbs with a measuring tablespoon. It’s made from easy-to-clean stainless steel and has strong jaws to keep bags sealed. Save when buying three or more at a time. 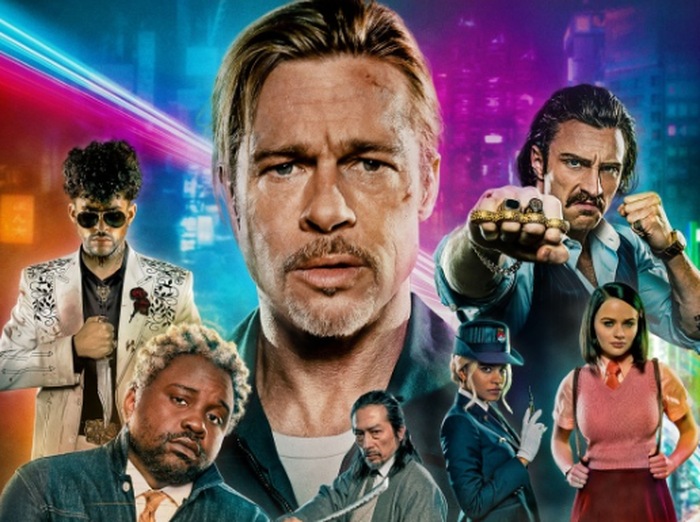