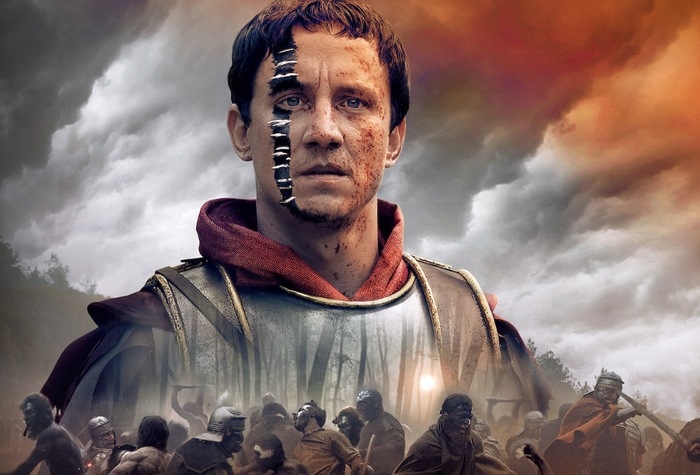 Netflix has released a new trailer for its upcoming second season of Barbarians which will be premiering on the streaming service next month and available to watch from October 21, 2022 onwards. Check out the latest teaser trailer for Barbarians S2 which brings with it new heroes, new alliances and new enemies. Barbarians is a […]

Link Japanese gadget retailer Thanko is crowdfunding this machine that […]