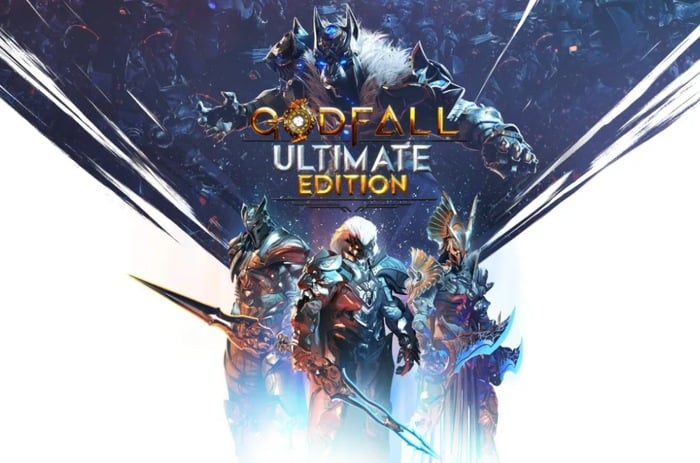 Daniel Nordlander, Game Director, Godfall has taken to the official Xbox new site this week to confirm that the Godfall Ultimate Edition will be available to play on the Xbox One and Xbox Series X|S game consoles next month from April 7, 2022 onwards. Godfall was originally launched on Windows and PlayStation consoles back in […]

Digital nomads and those of you who use your laptops […]