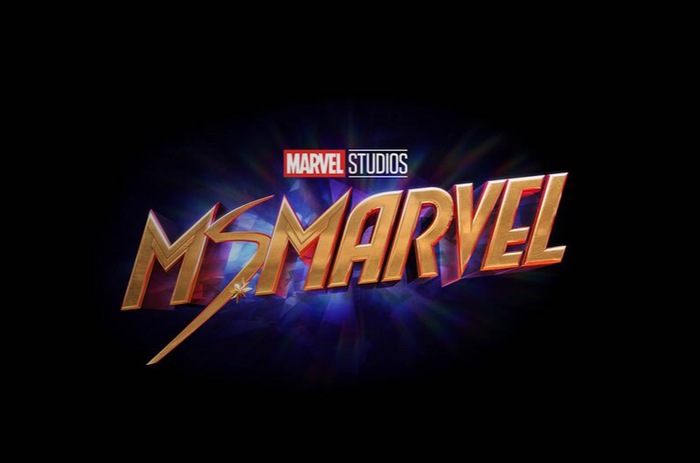 Marvel Studios has released the first trailer for its new TV mini series Ms Marvel which will premiere on the Disney+ streaming service in a few months time from June 8, 2022 onwards. Ms. Marvel will consist of six episodes and is part of Phase Four of the MCU and is setting the scene for […]

Digital nomads and those of you who use your laptops […]