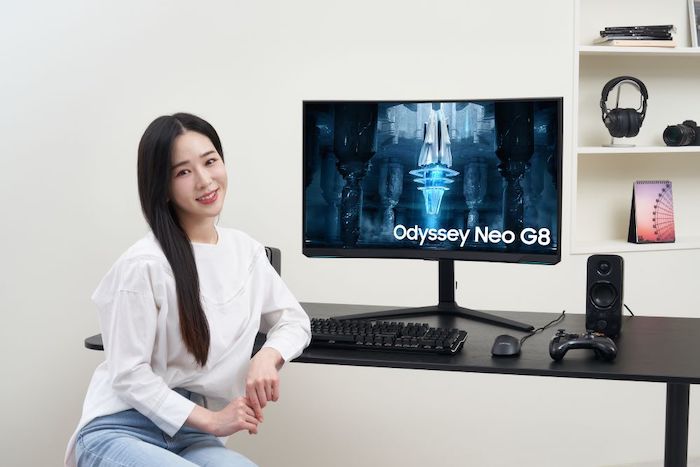 Samsung has launched its latest gaming monitor in its home country of Korea, the Samsung Odyssey Neo G8. The new Odyssey Neo G8 is available in South Korea for KRW 1.5 million, this is about $1,154 at the current exchange rate. Samsung Electronics will launch the world’s first curved gaming monitor ‘Odyssey Neo ‘ that […]

Targus has introduced a new USB-C Docking Monitor in the […]

Skullcandy has created a new environmentally friendly range of headphones […]

| Pledge At first glance, the Capsule Gravity just looks like […]

Tag Heuer has unveiled a new special edition of its […]