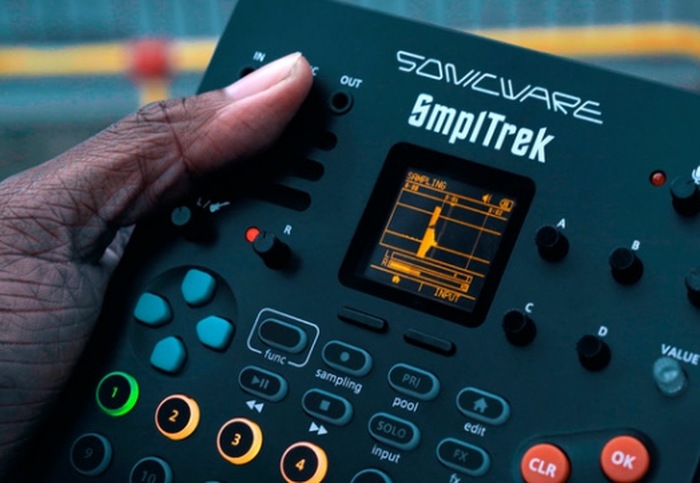 The musically minded amongst you who would like to create and stream music from almost anywhere at any time may be interested in a new portable production sampler aptly named the SmplTrek. Launched via Kickstarter last month the project has already raised over $200,000 thanks to over 680 backers still 45 days remaining. The small […]

If you are searching for an affordable EDC multitool you […]

Including gadget projects on your resume can help show potential […]

Adidas has announced that it is launching a range of […]

Signify has launched a new range of Philips Hue smart […]