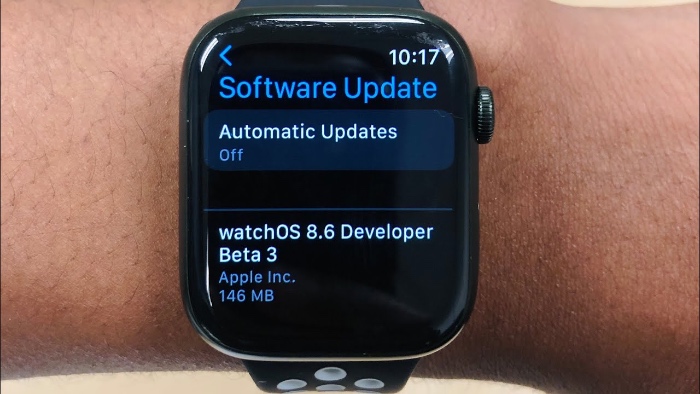 Earlier this week Apple released a range of new betas to developers, one of the releases was for the Apple Watch, WatchOS 8.6 Beta 3. Now we have a video from Half Man Half Tech that gives us a look at the new beta of WatchOS 8.6 and what changes Apple has made to the […]

Transcend has launched a new portable SSD this week featuring […]